Wind power is an alternative energy source that is being used successfully in some countries. There are still some obstacles to making wind power work and the use of wind turbines a sustainable option, but these issues are being addressed and have shown some promise. Low-wind condition countries cannot yet use these turbines successfully, but new technology has been invented to solve this problem. Visit the USEFUL LINKS page on RMEDTECH to learn more about this great technology.

Today, we are looking at wind power and turbines and discussing what they are and how they work.

How do Wind Turbines Work?

Wind turbines look like fans, but instead of creating wind through switching on the electricity, it uses wind to create electricity. Simply said, the natural wind that occurs on our planet makes the turbine propellers turn. The turning propellers turn the shaft that forms part of the turbine. The whole thing is connected to a generator that works only when the wind power turns the shaft. That is how wind power creates electricity.

Horizontal-axis: This type of turbine looks like a normal fan with three propellers mounted at the top of a pole or shaft. They look like modern-day windmills.

Vertical-axis: These turbines look a bit different and can be likened to an egg beater or eye-shaped design.

Wind turbines are more effective in areas where there is a lot of wind. Depending on the conditions, these turbines can be built on land or in oceans or lakes. Weather experts and scientists evaluate potential areas for wind farms to see whether the wind speed and frequency will be sufficient to justify installing wind turbines. In some areas and countries, wind turbines are not successful at all because there is not enough natural wind to turn the turbines. 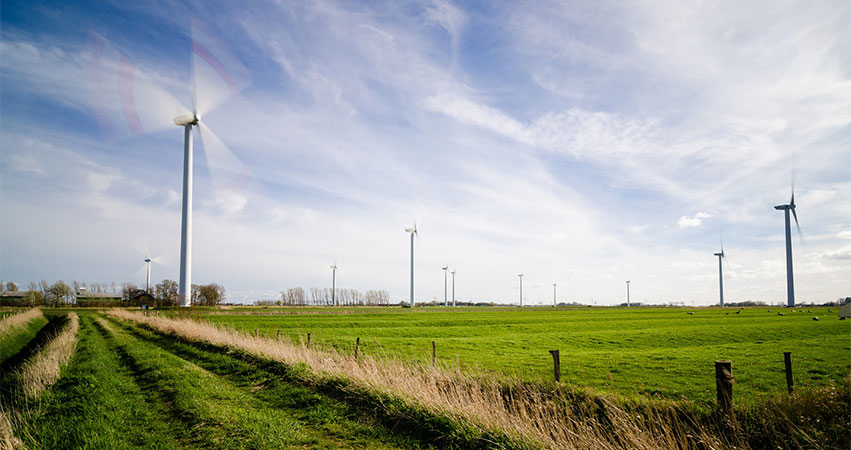 Wind power is one of the best options for renewable energy and it has many advantages. This type of energy has its limitations, but people across the world are working to solve the issues involved.Wind power generally works with wind turbines of some sort to generate electricity as discussed above. The wind is a renewable source that we cannot run out of. The one drawback of this energy is that it is dependent on weather patterns. Despite that, this is a great source of renewable energy that will help us save the planet. Countries like the UK and China are having great success with their onshore and offshore wind farms. Here is why wind power is great: 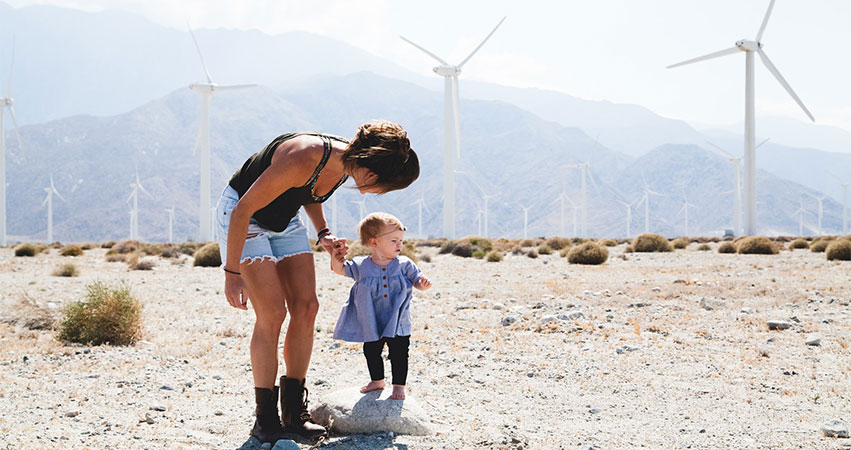 Wind power is a good option for a sustainable energy source. However, there are still some things that need to be addressed before everyone in the world can benefit from it. It is very clear that despite some challenges, wind power is a very real and very advantageous type of energy. Its advantages are numerous and will definitely help with reducing the exhaustion of other natural resources.Currently, the UK is one of the countries that have had the most success with harnessing wind power and creating electricity. 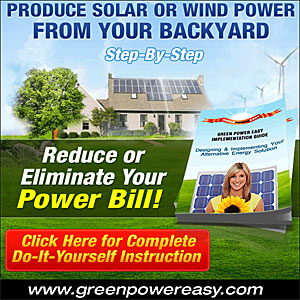 Tips for energy savings for spring

Save money with more powerful electronics

Get rid of drafts – sealing, weathering, insulation and more

Ten ways to become more energy efficient in your home.

21 tips: free ways to save power 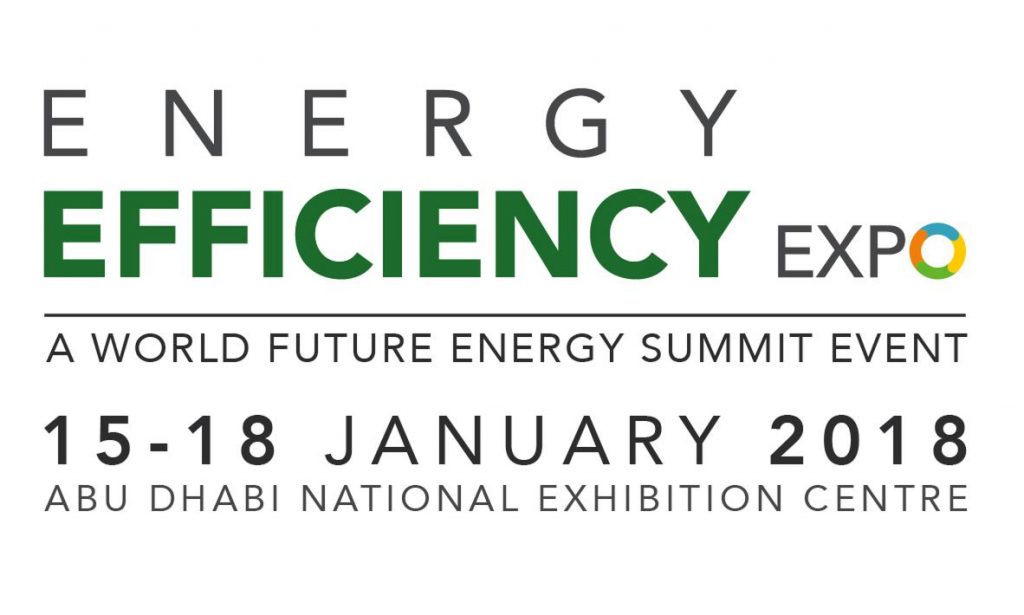